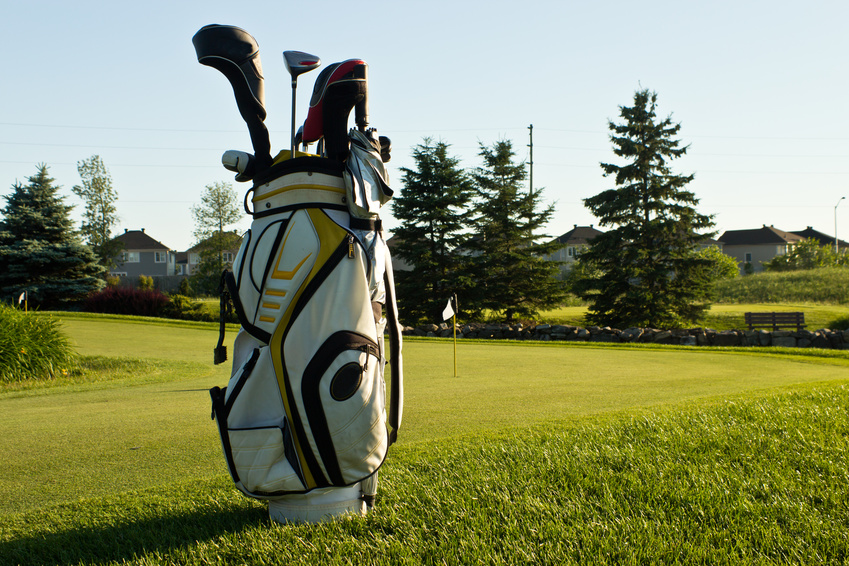 Golf news junkies would be forgiven if they missed one headline this summer: the annual PGA Expo in Las Vegas.

Golf fans were probably more likely to spend their summer on the links themselves, or watching tournaments on TV. But the PGA Expo is still a huge draw for many in the golf world; the expo allows companies to show off the latest in golf equipment and training techniques for helping amateurs learning to play golf. And Ed Several, one of the event’s organizers, says that golf is bigger than the casual fan might realize.

“Golf is not just a sport, it’s a lifestyle and it’s a business,” said Several. “When you can turn a passion into a business and make that a career, we encourage that.”

And according to experts like Several, Americans who play golf generate a total economic impact of $176.8 billion for the U.S. economy every year. Those numbers come from SRI International, a California research institute which found that golf equipment and services generate $68 billion annually. And when you combine that figure with the money generated by golf club events, tournaments, schools where people learn how to play golf, and other golf-related activity, you arrive at the massive sum of $176.8 billion.

How did golf become such a big business? As early as the year 1900 there were already more than 1,000 golf clubs operating in the country. Over time, more women started playing the sport (23% of pro golfers are women), swelling the sport’s ranks. Plus, golfers are allowed 14 clubs in their bag at any time, and most golfers spend quite a bit of money hitting that number.

In 2011, the World Golf Foundation reported that 25.7 million Americans play golf each year, spending an average $137 on golf equipment alone, to say nothing of membership dues and clothing. If you’ve ever spent much time playing yourself, no doubt you know a few golfers who spend more than $137 by several orders of magnitude.

So for the golfing professionals who gather at the annual PGA Expo, there’s more than just love of the game uniting them. The beloved American pastime is also big, big business.

40 thoughts on “Fact Check: Americans Who Play Golf Add $176 Billion To the Economy”