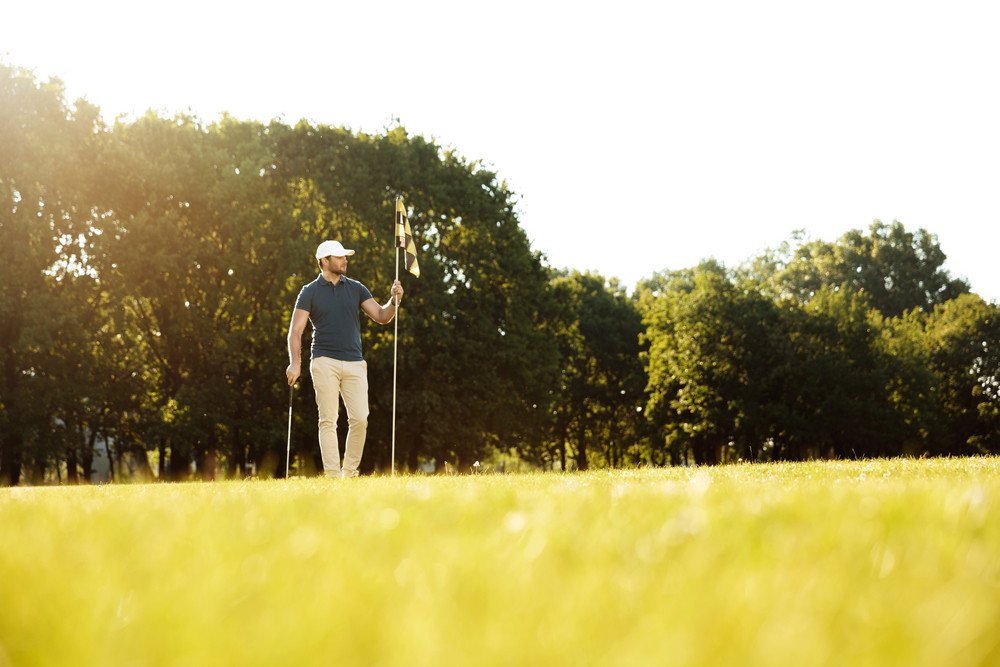 Golf is one of the world’s most played sports. Originating in 15th century Scotland, players would hit small rocks around obstacles using a bent stick or club. It quickly became popular with the nobility and lower class alike. On October 17, 1860, the first major golf tournament, The Open Championship, took place in Ayrshire, Scotland at Prestwick Golf Club. Over the years, golf continued to grow and spread globally. By 1900, in the U.S. alone, there were over 1,000 golf clubs, according to Gaelic Matters. Today there are around 700 golf tournaments that take place each year. Here’s a list of the four major golf tournaments played on the annual PGA tour, also known as the Grand Slam.

The first Masters’ golf tournament took place on March 22, 1934 at the Augusta National Golf Club in Augusta, Georgia. It takes place every year in the same location with only the best players invited to play. From 1943 to 1945, the tournament didn’t happen because of World War II, but it began again in 1946.

The first U.S. Open took place in 1895 at the Newport Golf and Country Club in Rhode Island. There were only 11 players that vied for the championship, as opposed to the 156 players that compete in this golf tournament today. It takes place at a different location every year.

Also known as The British Open, this golf tournament takes place on a coastal course in Scotland, England, or Northern Ireland. As mentioned before, it’s the world’s first and oldest tournament, with 156 players competing for the championship. Nowadays, they’re no longer using rocks and bent sticks but top-of-the-line equipment.

The PGA Championship first began on October 10 and ended on October 14, 1916 at Siwanoy Country Club in Bronxville, New York. Today, this golf tournament takes place in May somewhere on the U.S. east coast. The first winner of the PGA Championship, Jim Barnes, won a $500 prize. It’s a far cry from today’s $15,000,000 prize pool that competitors train for.

Today, business meetings, friendly games, and serious tournaments continue to take place on the golf course. The sport of golf continues to grow with some kids learning how to play from the moment they learn to walk. If you’re looking for a place to learn or play, then visit us at Deerfield today!